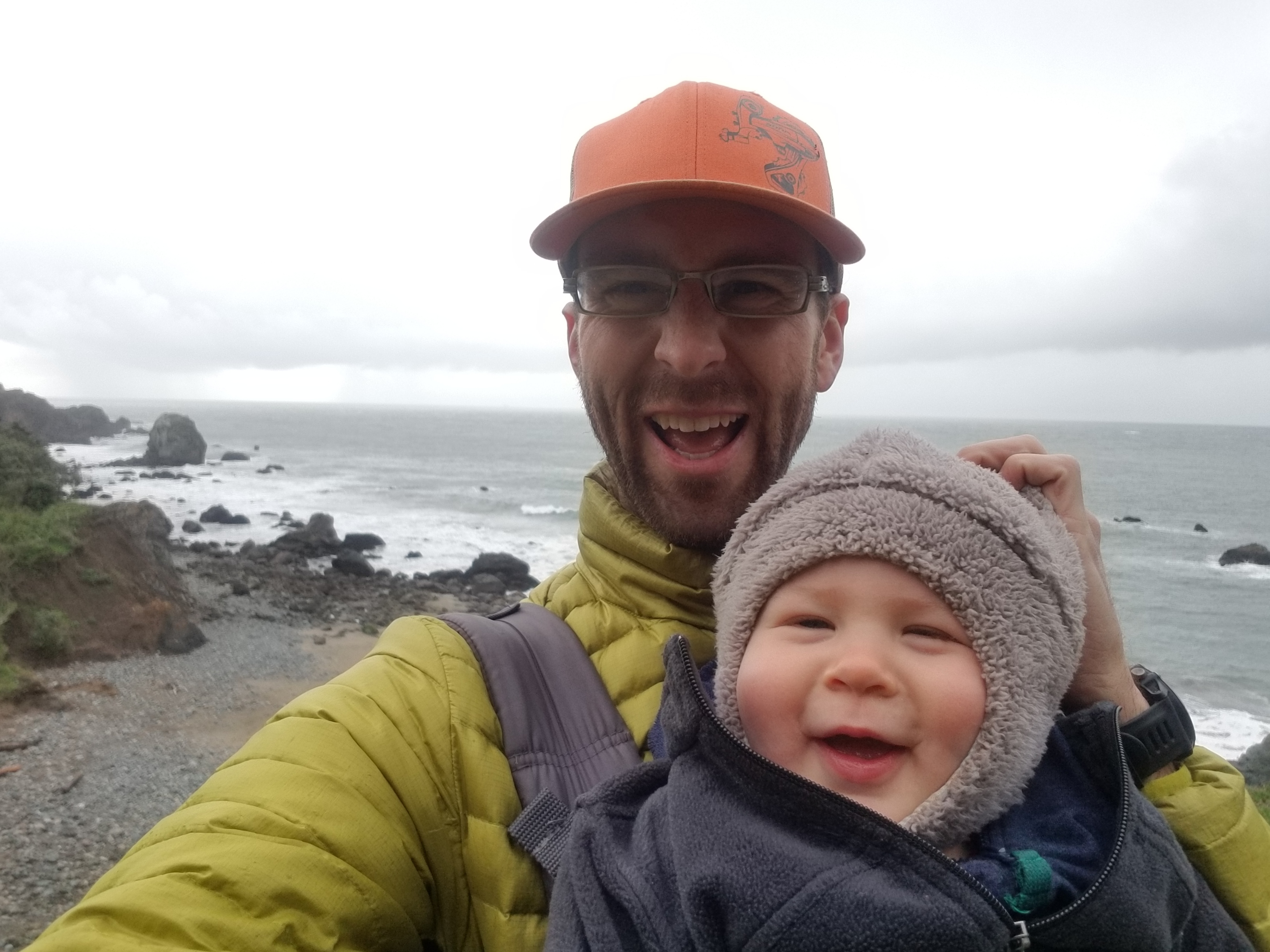 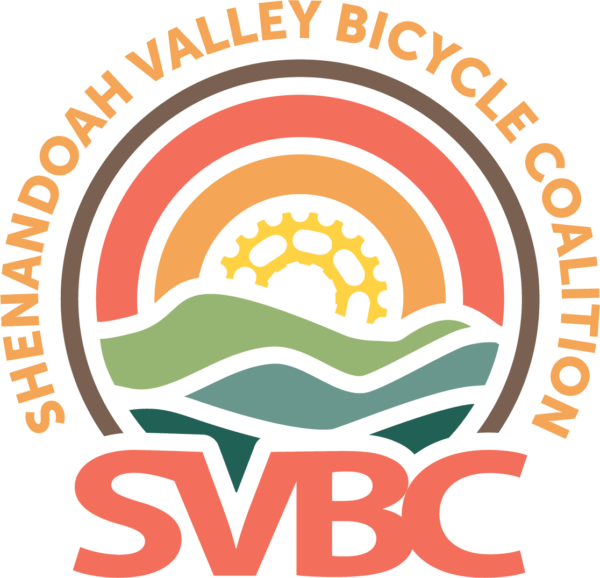 With a 20+ year history of organizing and advocating for better bicycle opportunities in the Valley, powered by many long hours and the love of volunteers, the Shenandoah Valley Bicycle Coalition is ready to take a historic step. We are pleased to announce that we are expanding to include our first ever full-time, paid bicycle advocacy position, The Coalition Board of Directors announces Kyle Lawrence will become the first Executive Director in the organization’s history.

Kyle has been advocating on two wheels since arriving in the Valley nearly 15 years ago. Knowledgeable in all-things-bicycle (and often pedestrian, as well) he has been instrumental in administering federal grants for trail building as well as helping to secure support and funding for the North End Greenway and Connect Our Schools initiative to bring shared-use pathways to Harrisonburg.

“We are extremely happy that Mr. Lawrence will be the first Executive Director for the Coalition,” said acting President Scottie Pendleton. “He’s the right person and it’s the perfect time to bring our organization to the next level. His love and knowledge of bicycling and the joy it brings to people of all ages and abilities will lead us in building a better community through bicycling.”

Mr. Lawrence, a proven bicycling advocate for the community, was President of the Coalition (2010-2018); was the Rockingham County Safe Routes to School Coordinator (2015-present), and has been a member in the George Washington National Forest Stakeholder Collaborative since 2010.  He is a Harrisonburg resident and 2007 graduate of James Madison University.

“I am honored to have an opportunity to build upon and expand on the significant work that has already been accomplished for walking and biking in our region,” said new Executive Director Kyle Lawrence. “Our aim is to enhance the Coalition’s existing can-do culture and amplify the work of our many volunteers. Together, we will continue to grow — reaching new populations, creating new partnerships, and building a community that’s joyful, safe, connected, and full of bicycles.” 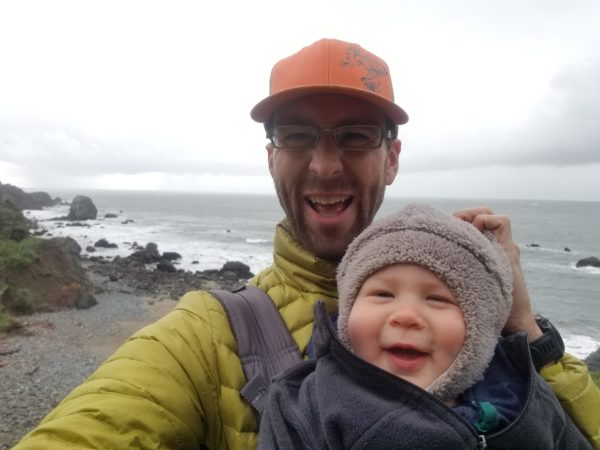 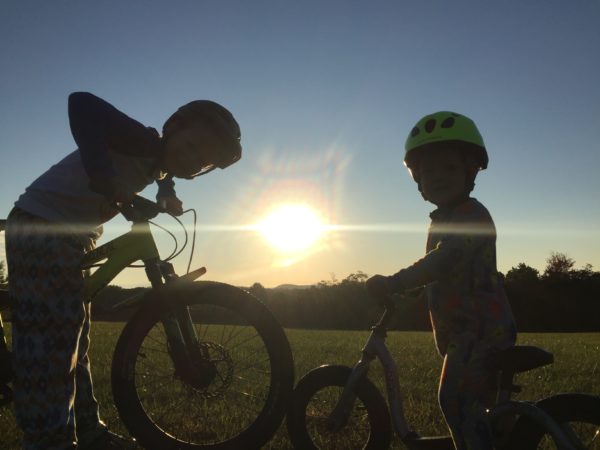 May 12 Announcement- Launch of the Coalition Roadmap or “Workplan”

May
31
Sun
9:00 am Bridgewater Road Ride @ Bridgewater
Bridgewater Road Ride @ Bridgewater
May 31 @ 9:00 am – 12:00 pm
Social intermediate road ride. No one is dropped. This is a ride for those that can ride at an intermediate pace and up to 60 miles. For more details see http://svbcoalition.org/weekly-rides/
9:00 am Harrisonburg road ride
Harrisonburg road ride
May 31 @ 9:00 am – 12:00 pm
A casual-paced social road ride. 20-40 miles, depending on the weather and the participants. Nobody gets dropped.
View Calendar
Add