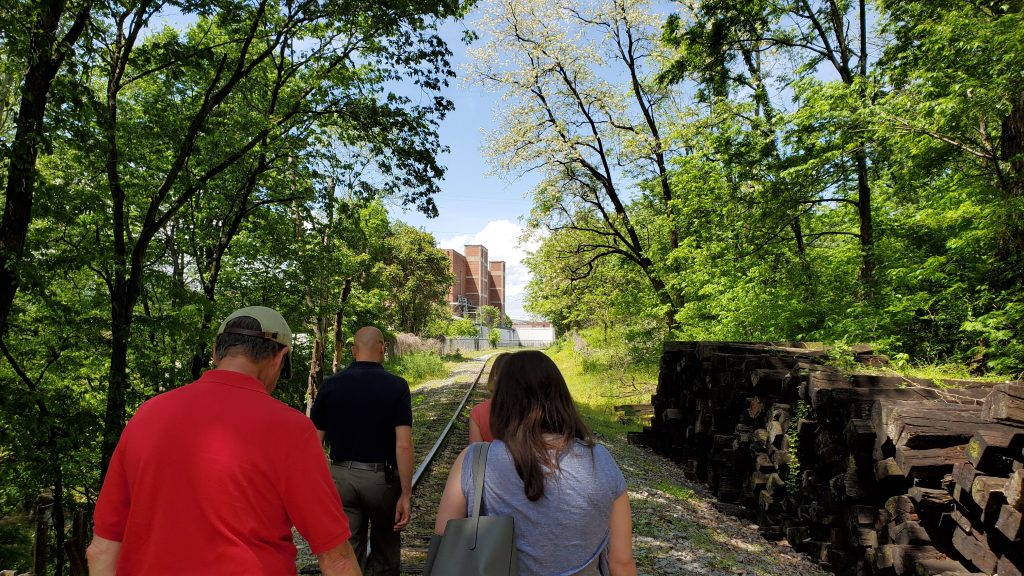 This update was originally sent on Friday, January 21 2022 by Alliance for the Shenandoah Valley on behalf of Shenandoah Rail Trail Partnership of which the Bicycle Coalition is a member.

A lot has happened in the last month, bringing the Shenandoah Rail Trail much closer to reality. But we need your help to make sure we don’t lose any ground in the General Assembly.

As you may remember, in late 2020 the General Assembly directed state agencies to conduct a feasibility study for the trail. That study is complete and available here. Not only did the study find the trail to be feasible, but results from a public survey and community outreach conducted as part of the study show there is overwhelming support for the concept. AND the study confirmed what we suspected, that the trail provides an opportunity to address the local need for increased access to safe recreation and transportation alternatives, improve the health and quality of life for vulnerable populations, and preserve the historic corridor for generations to come.

Tell your legislators you support the state investment in multi-use trails, like the Shenandoah Rail Trail.SEND LETTERS NOW

The study also found, as we knew, that the trail will take considerable investment to become a reality.

In an exciting development last fall, the proposed state budget includes $233 million for outdoor recreation, a portion of which is dedicated to supporting the development of multi-use destination trails like the Shenandoah Rail Trail. Proposed state funding, coupled with the news that Norfolk Southern is ready to sell the corridor, makes a Shenandoah Rail Trail much closer to reality.

Finally, a recently completed economic impact analysis shows that the Shenandoah Rail Trail would be a wise investment. The analysis predicts that a completed Shenandoah Rail Trail will generate $32.3 million per year in new spending in the region when fully opened. Those dollars will support 319 new jobs and another $10 million in labor income for existing and new main-street businesses.

To sum it up, the time is right now to act to preserve and transform the corridor as a trail so that it can once again benefit the communities through which it passes. But to do that, we need state legislators to support the trail funding in the proposed state budget.

We’ve been in close contact with legislators since 2019 when the Shenandoah Rail Trail Partnership was created, and just last week, the mayors, county supervisors, and community leaders of the Partnership penned a letter to Senator Mark Obenshain, Speaker Todd Gilbert, Delegate Tony Wilt and Delegate Bill Wiley asking for their help to secure funds included in the proposed budget.

Overall, we’ve been bolstered by local legislators’ enthusiasm about the *idea* of a trail but now we need your help to encourage your legislators to support the *reality* of the trail.

Please use this quick and easy form and example letter to let your legislators know you want them to keep the trail funding in the state budget that could, in large part, support the purchase and construction of a Shenandoah Rail Trail.