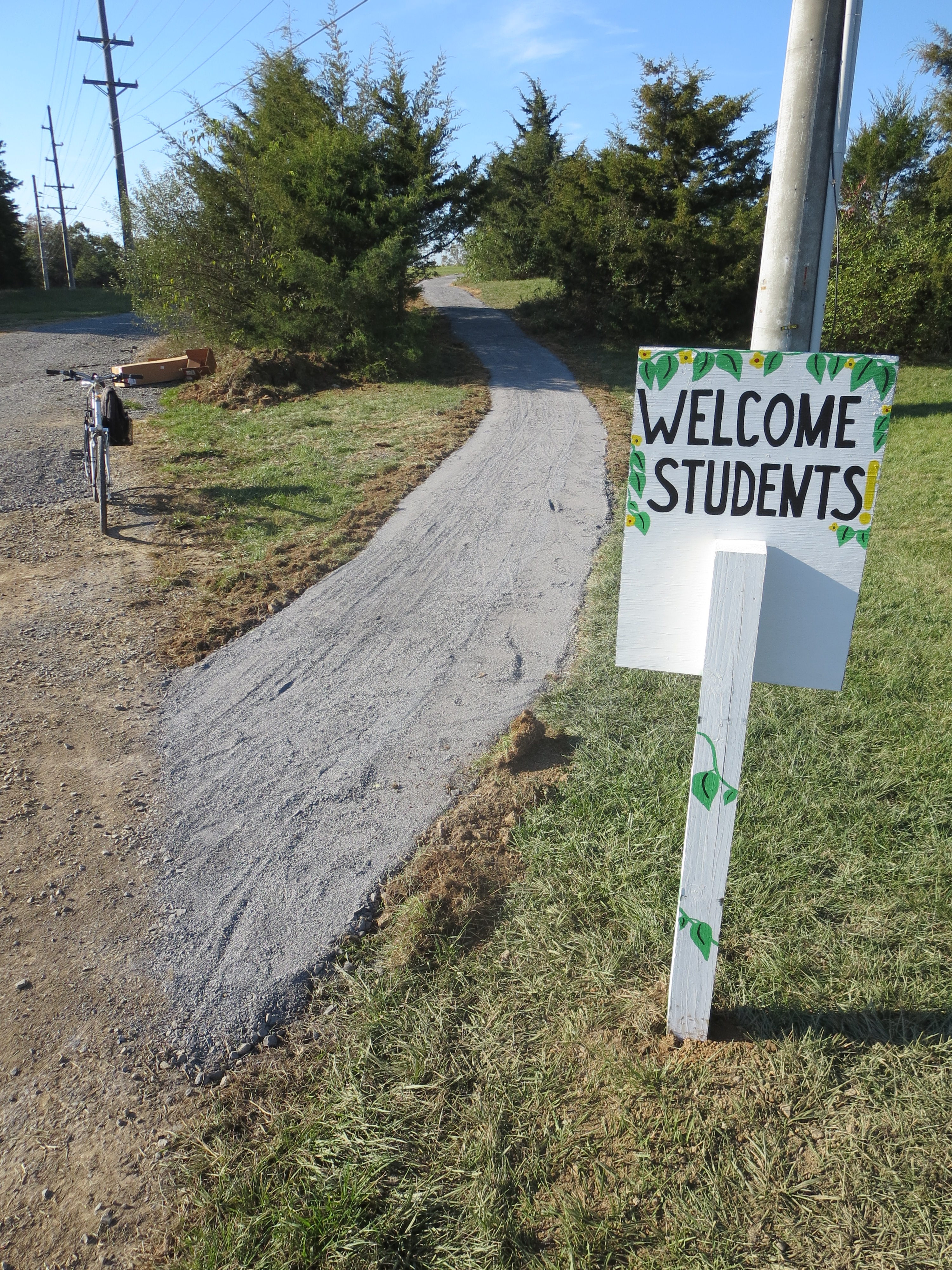 HARRISONBURG, Va. (WHSV) — Volunteers and students in Harrisonburg are working on a big project in honor of “Walk and Bike to School Day” on Friday. 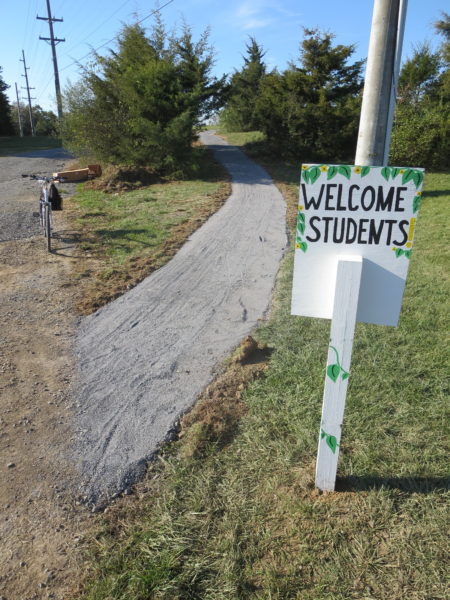 Volunteers from Renew Rocktown and Safe Routes to School broke ground on a new connector path for students at Thomas Harrison Middle School.

It runs off of Route 33 and goes behind the track at the school to make it easier and safer for students who want to ride their bikes or walk to school.

According to Tom Benevento, a Renew Rocktown volunteer, the group is working on getting more bicycle routes in the city, but for now they’re doing what they can in the community.

“There’s so much interest in the community between parents and the students that whatever part we can build, we’re going to start to do,” said Benevento.

Frazier Quarry is donating the 23 tons of materials needed. New Community Project and some JMU students are donating their labor to actually build the trail which was designed pro-bono by a local engineer.

On Wednesday, students from THMS and Eastern Mennonite Middle School will work on the project. 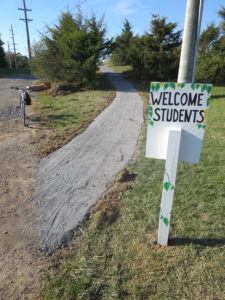 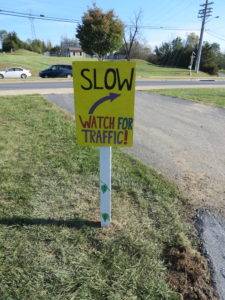 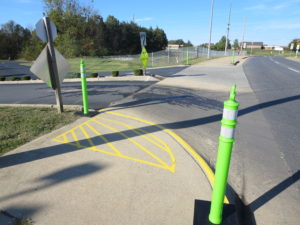 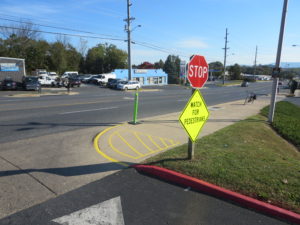 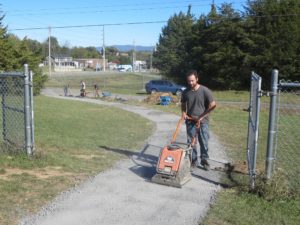 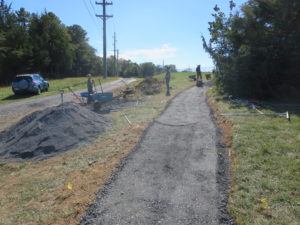 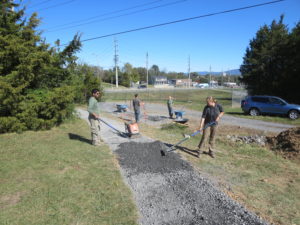 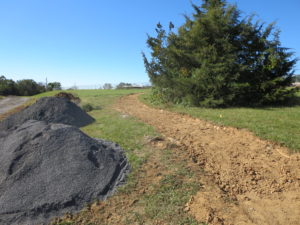 Apr
5
Sun
9:00 am Bridgewater Road Ride @ Bridgewater
Bridgewater Road Ride @ Bridgewater
Apr 5 @ 9:00 am – 12:00 pm
Social intermediate road ride. No one is dropped. This is a ride for those that can ride at an intermediate pace and up to 60 miles. For more details see http://svbcoalition.org/weekly-rides/
9:00 am Harrisonburg road ride
Harrisonburg road ride
Apr 5 @ 9:00 am – 12:00 pm
A casual-paced social road ride. 20-40 miles, depending on the weather and the participants. Nobody gets dropped.
View Calendar
Add