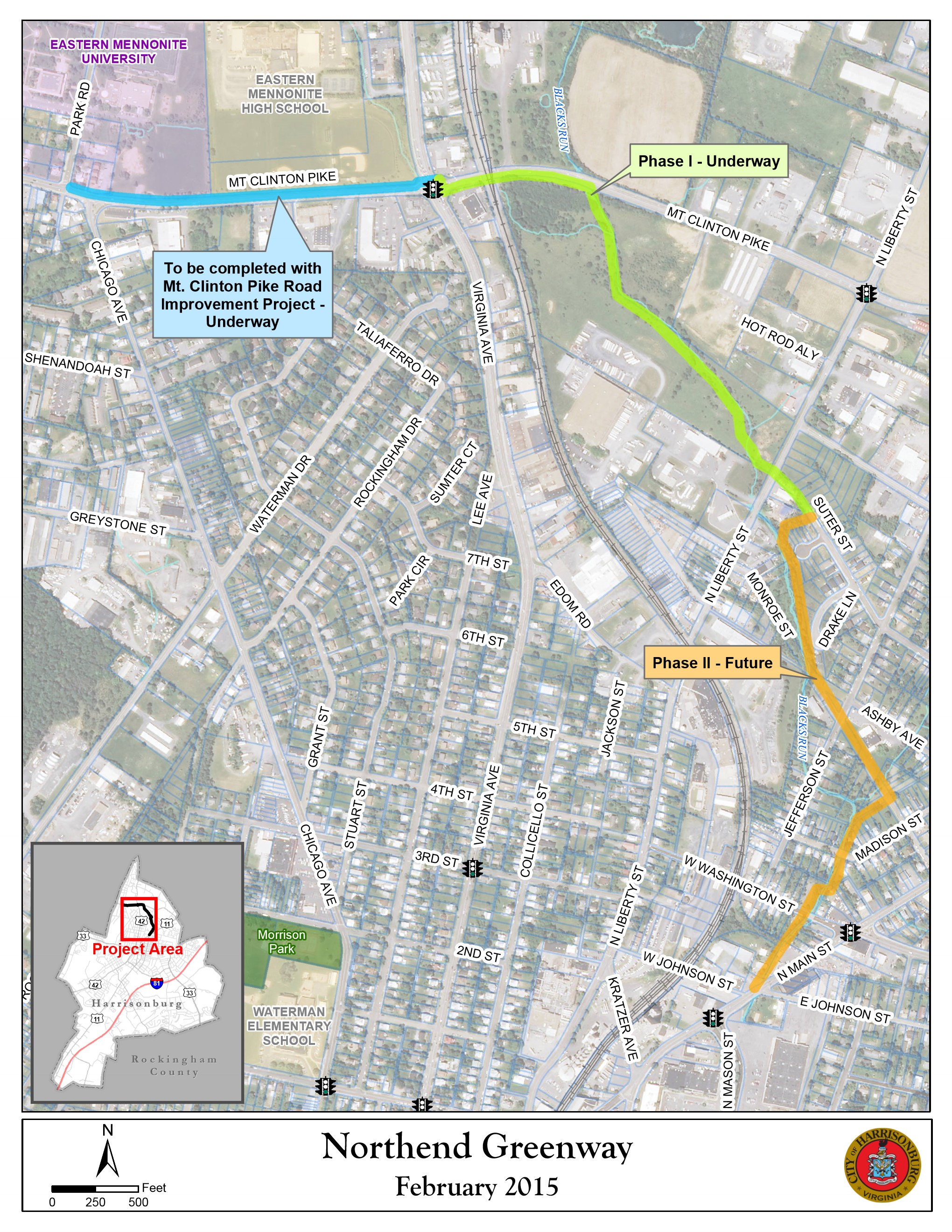 Of the surplus appropriation, $600,000 goes to the Northend Greenway, a multiuse path planned between Park View and downtown. Supporters of the project were told to flood the council chambers, which they did, making it standing room only.

“We know that the money will be returned to Harrisonburg [via economic development],” said Suzi Carter, the outreach and development coordinator for the greenway.

After most of the crowd had left, council also permitted City Manager Kurt Hodgen to apply for $3 million through the state’s revenue-sharing program. The state would add $600,000 toward the Northend Greenway if the city’s request is successful.

Most of the revenue-sharing application – up to $2 million – is for city paving projects in fiscal 2014, which begins July 1.

The surplus funds are largely local matches to capital projects already approved for state funding. Those include an expansion of Reservoir Street ($1 million), improvements around Chicago Avenue and Mount Clinton Pike ($950,000) and a new intersection at Carlton and Reservoir streets ($750,000).

The surplus also will pay for portions of Bluestone Trail ($443,000), a multiuse path that will connect Purcell and Ramblewood parks, and the grading for two soccer fields at the Smithland Road complex ($200,000).

Also, city employees will receive December bonuses through a $750,000 appropriation and a city compensation study will be conducted for $100,000.

According to Harrisonburg policy, its fund balance must total at least 16 percent of the city’s operational budget. Any amount above that threshold, such as the $4.76 million voted on Tuesday, can be used at the council’s discretion.